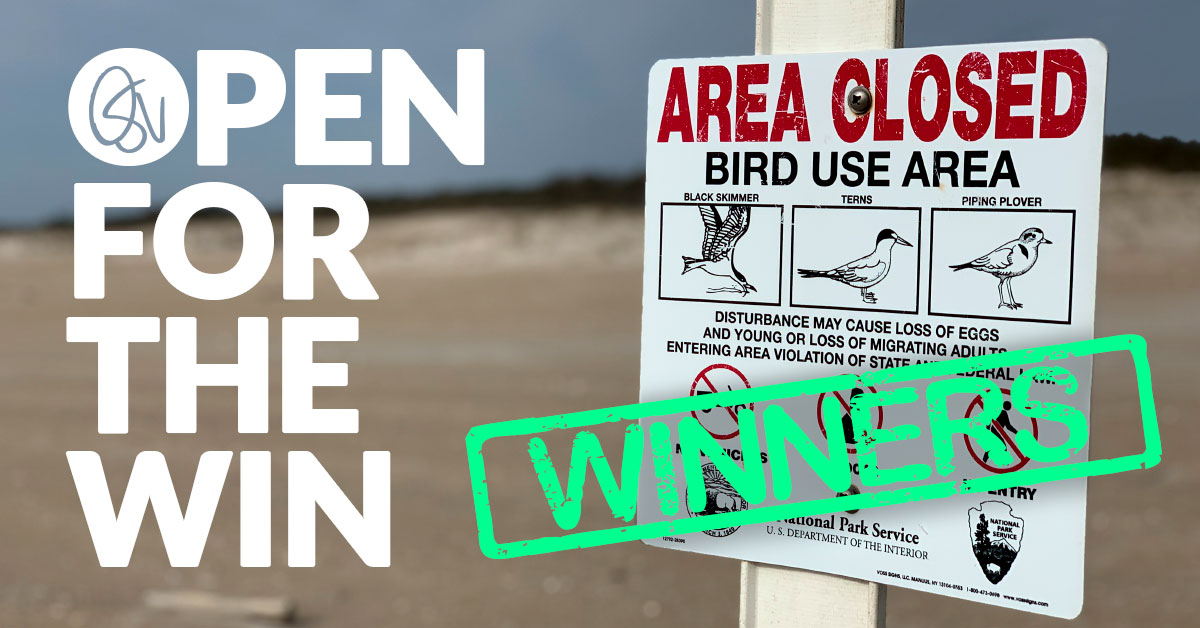 The contest has ended.

Thanks to everyone who played. We hope it added a little bit of entertainment while we waited for that state line opening. Here are the winners along with their times. Congratulations! NEW TEE IN STOCK
The Land & Sea Tee is back, now with more red!
Visit OSVLife.com to purchase.